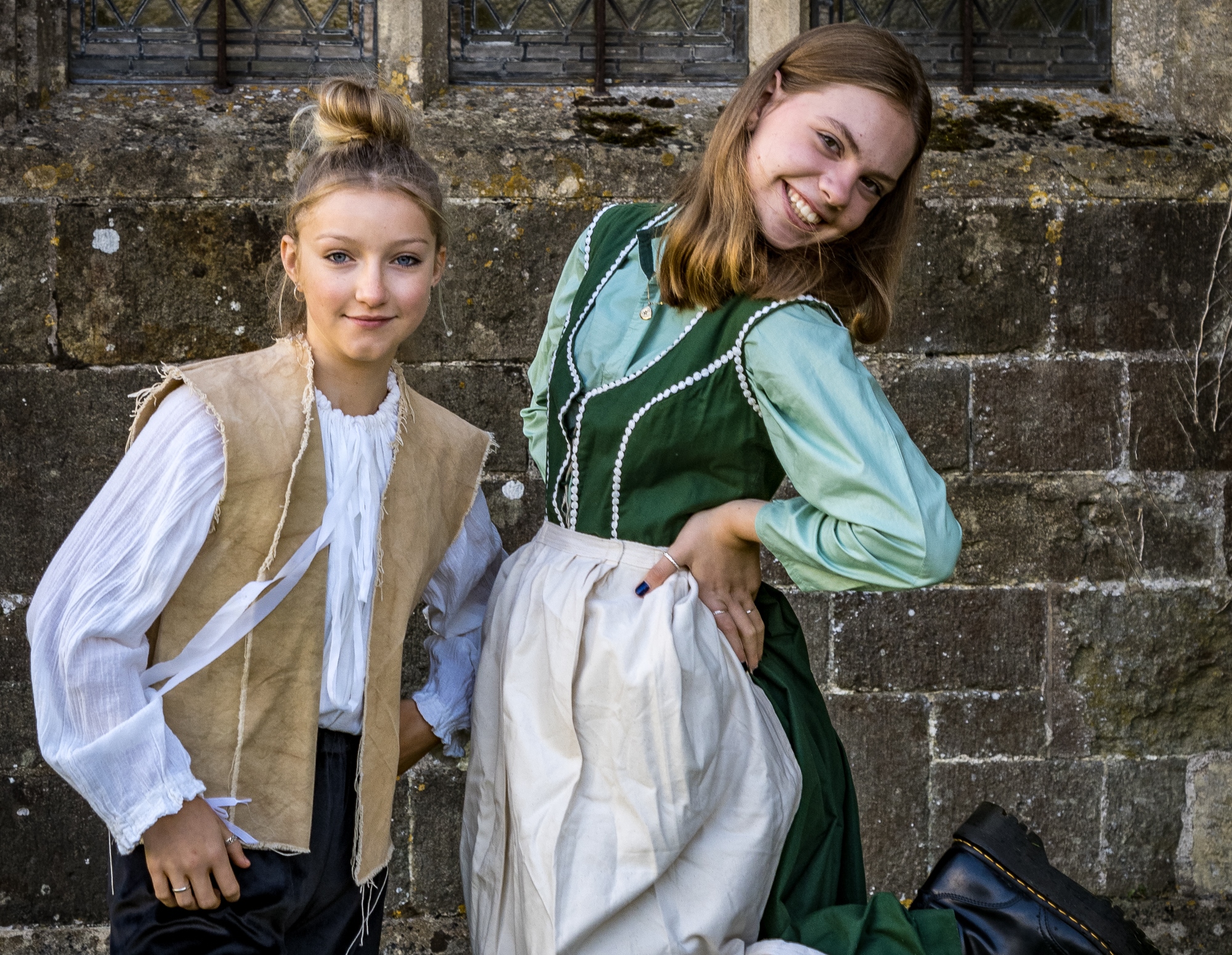 This is a brand-new drama written by David Shirreff for the village of Kilmington where many of the gruesome events took place. Charles Lord Stourton, Eighth Baron, after a decade of feuding with his father’s former estate manager, William Hartgill, had him and his son John beaten to death. The murders and the events that led to them are remembered in the village to this day. At one point William Hartgill and his wife were besieged in the church tower, to be rescued three days later by the local sheriff. After the murders, Stourton had the bodies buried under flagstones in his dungeon at Stourton Castle – near to modern-day Stourhead – but not deep enough to lie hidden for long. He was arrested, sent to the Tower, tried in Westminster by his peers and sentenced to be hanged. This is a colourful mediaeval tragedy performed with gusto by actors, musicians and a much local talent, including the Reverend Ben Rundell-Evans, playing his predecessor. Any profits will go to support the repair of the church tower. Supporting interval music, food stalls, mediaeval weaponry and stocks for hire. Performed in the open air with no fixed seating. Three performances, Saturday 18th September at 11am and 3pm, Sunday 19th September at 11am. More information at https://www.murdermostfoul.co/index3.php