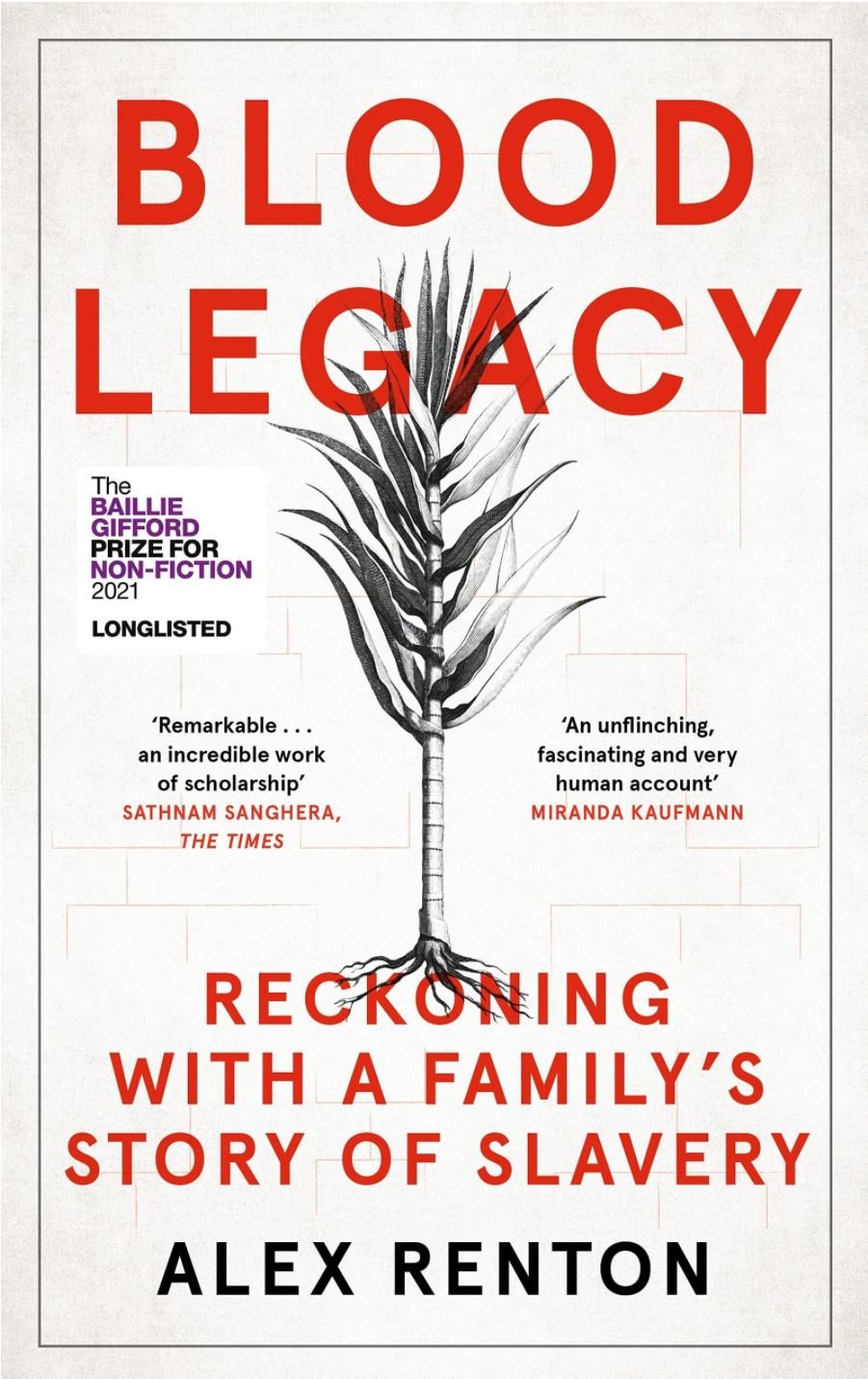 Through the story of his own family’s history as slave and plantation owners, Alex Renton looks at how we owe it to the present to understand the legacy of the past. When British Caribbean slavery was abolished across most of the British Empire in 1833, it was not the newly liberated who received compensation, but the tens of thousands of enslavers who were paid millions of pounds in government money. The descendants of some of those slave owners are among the wealthiest and most powerful people in Britain today. Blood Legacy explores what inheritance – political, economic, moral and spiritual – has been passed to the descendants of the slave owners and the descendants of the enslaved. He also asks, crucially, how the former – himself among them – can begin to make reparations for the past. £20 – including one course supper after the event Clubroom bar open from 6.30pm Event starts at 7pm Please let us know if you are unable to use your ticket as there is often a waiting list.