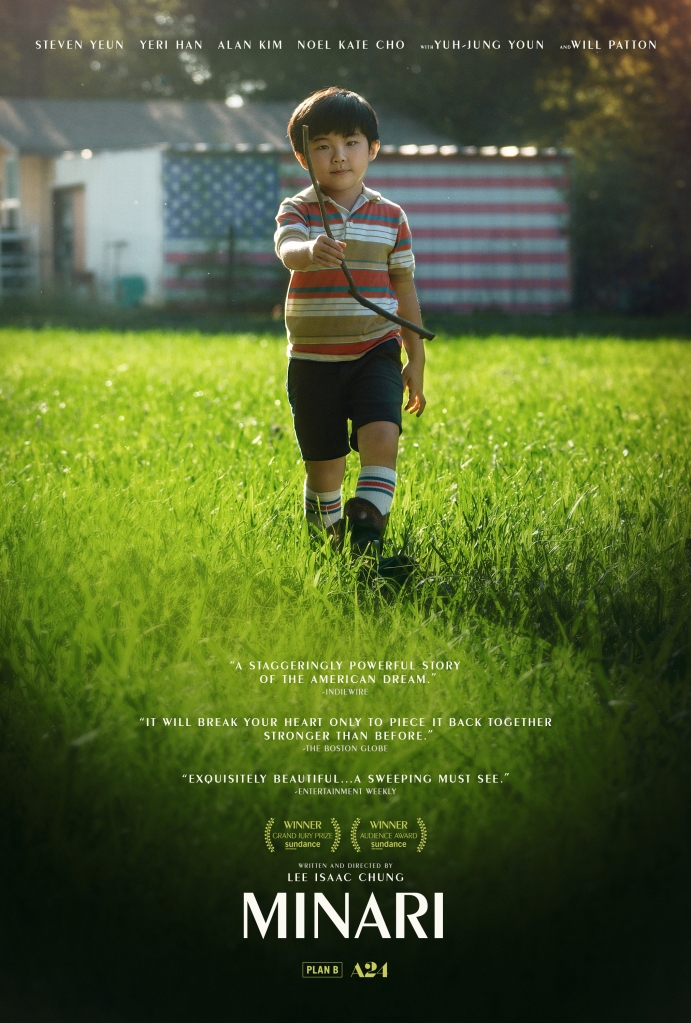 ‘Minari’ is a film that follows a family of South Korean immigrants who try to make it in the rural United States during the 1980s. Semi autobiographical, the title means water celery in Korean. The film won six nominations for the Academy Awards.

A “staggeringly powerful story of the American Dream”,  “Exquisitely beautiful…”. Just some of the reviews of this January offering by the Batcombe Film Society. Directed  by Lee Isaac Chung and released in 2020 with a runtime of 115 mins and certificate 12.

Meeting regularly throughout the year at the Jubilee Hall from September through to April, members can enjoy 9 films a year and reduced ticket prices to the annual themed evening meal and film night for just £20 per person. Guests are welcome at £5 per film (£2 for those 14 or under). For more information contact Ann Biddle 01749 850307