An evening with Roger Graef OBE 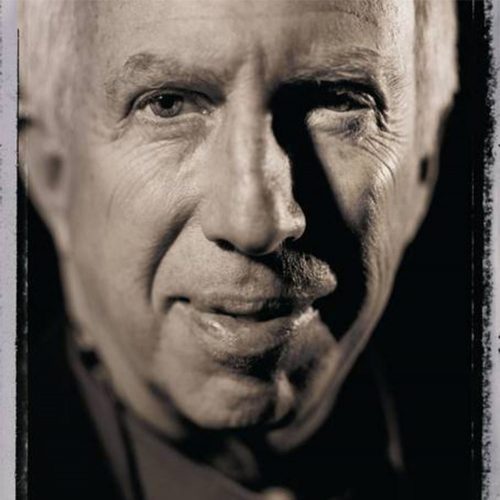 We are the most filmed and photographed people ever – our children’s daily lives captured on camera, our teenagers posing for endless selfies.

Film maker, theatre director and criminologist Roger Graef, one of Britain’s leading documentary makers and a pioneer of fly-on-the-wall documentaries, discusses how the camera affects how we present ourselves, how it affects our behaviour and our sense of identity.

Graef’s work includes five Monty Python films; and most recently Panorama’s 2019 Care in Crisis and Channel 4’s Crime and Punishment, which is the first series to explore all aspects of the British justice system.

In recognition of Roger Graef’s groundbreaking contribution to the British film and TV industry, BAFTA held a tribute evening in May 2014 to celebrate his 50th year as a filmmaker and awarded him a Bafta Fellowship for Lifetime Achievement.

‘The multi-award-winning documentary maker and criminologist has been telling provocative and edgy stories about social justice in groundbreaking films spanning 50 years.’ Mary O’Hara, The Guardian Tickets include supper.